A panoramic picture from the Rodahal Kerkrade during the blue hour. 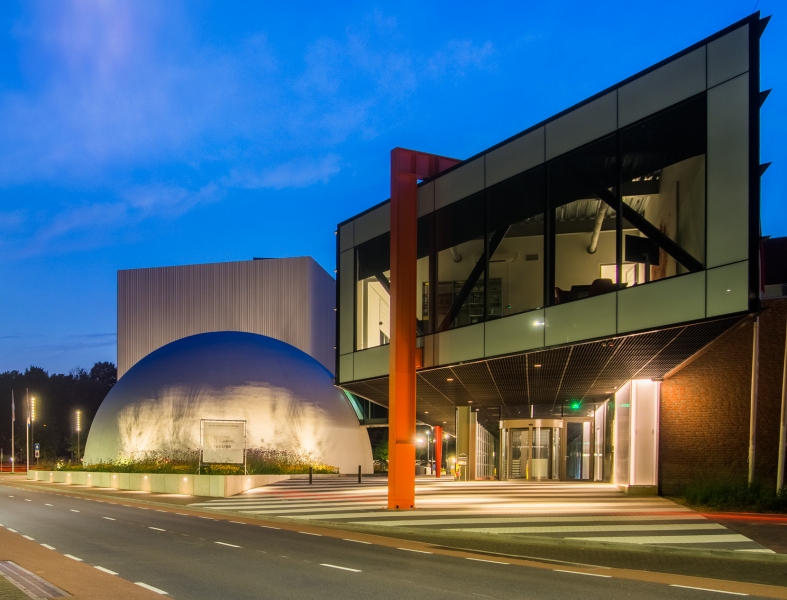 The Continium Discovery Center is a Museum in Kerkrade. This picture shows the main entrance area during the blue hour. 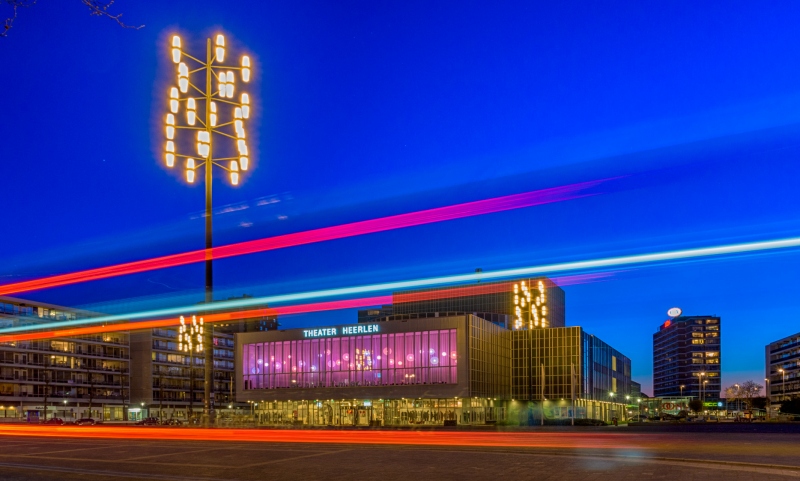 This is the theatre of Heerlen with the tracers of a passing bus during the blue hour. 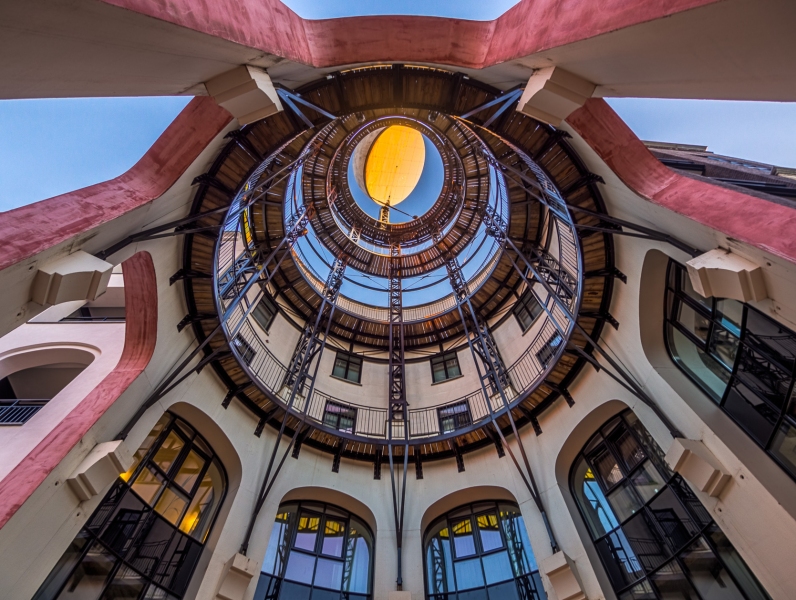 This is a Heliostat at the Maanplein (Moon square) in the Maankwartier (Moon district) in Heerlen. It is an art project of the artist Michiel Huisman. 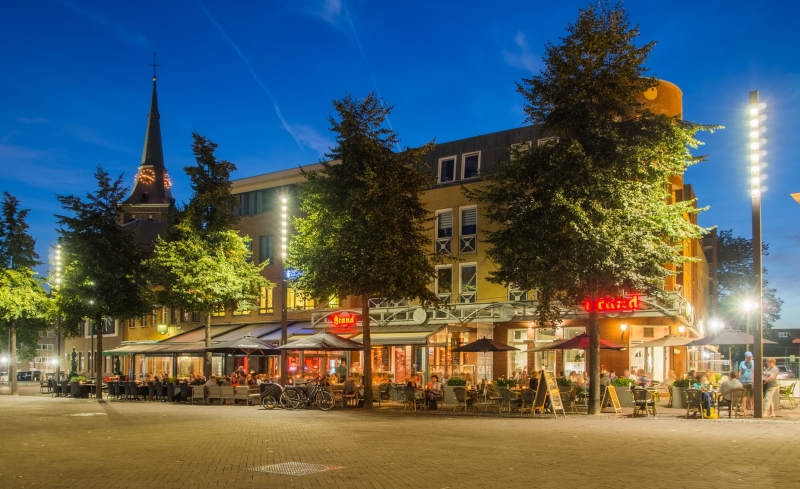 The Market Square in Kerkrade during the blue hour. Some cafés and restaurants make for the great atmosphere. 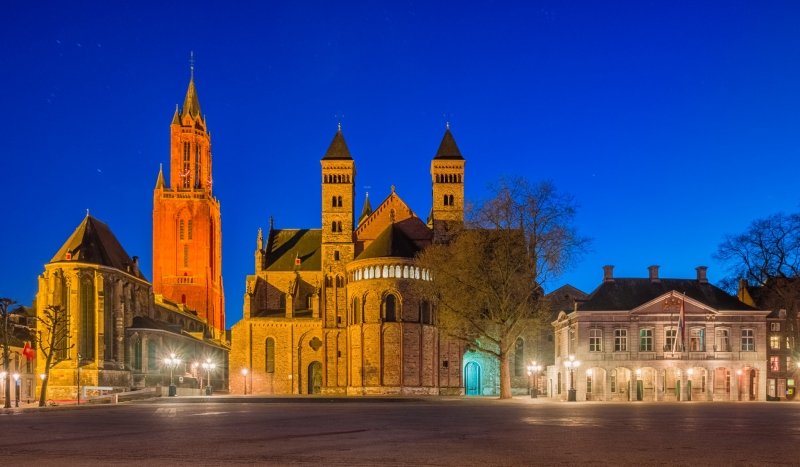 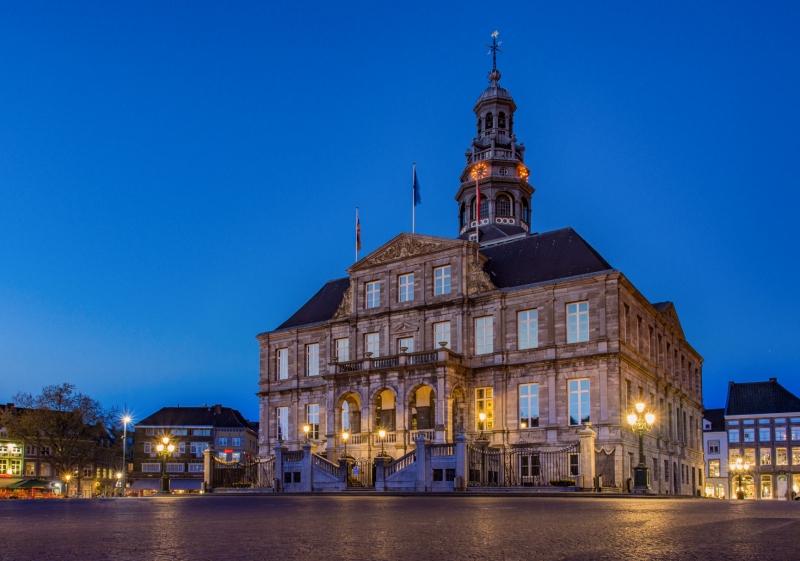 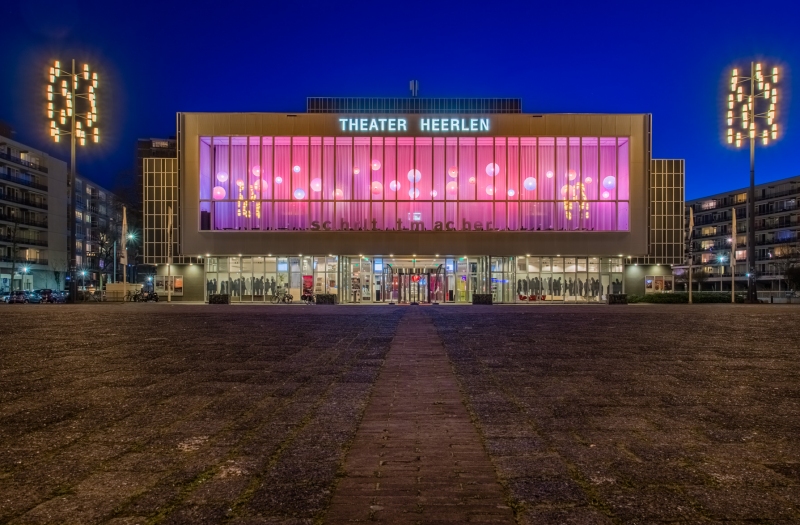 The theatre of Heerlen during the blue hour. The night is falling in Heerlen, so people go out to the theatre. On this picture the theatre is beautifully illuminated and has nice light itself and the sky isn’t completely dark yet. 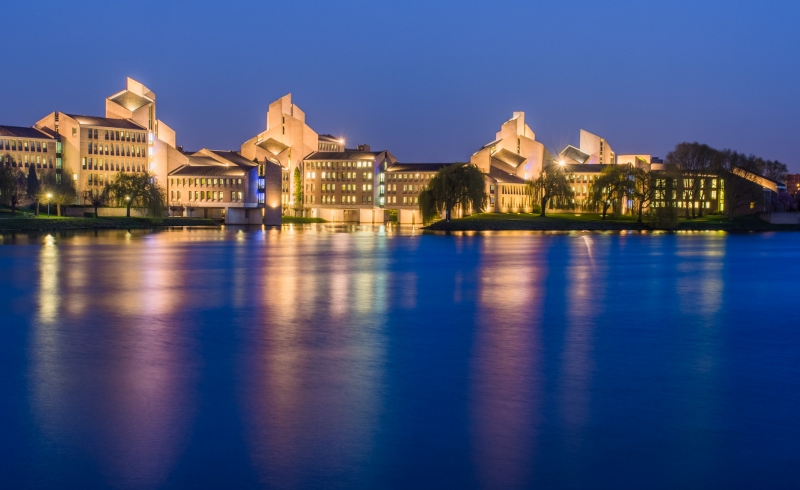 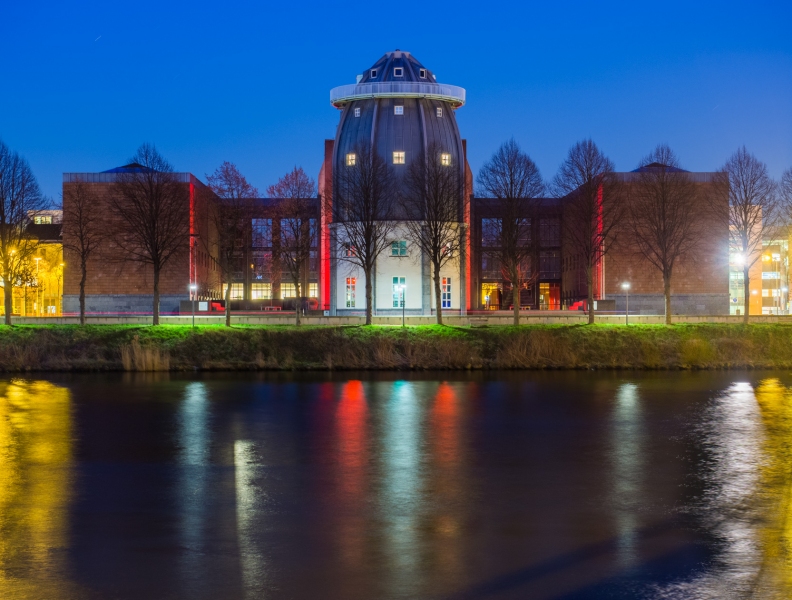